First Female Ever to Hold Highest Rank in Practical Shooting. 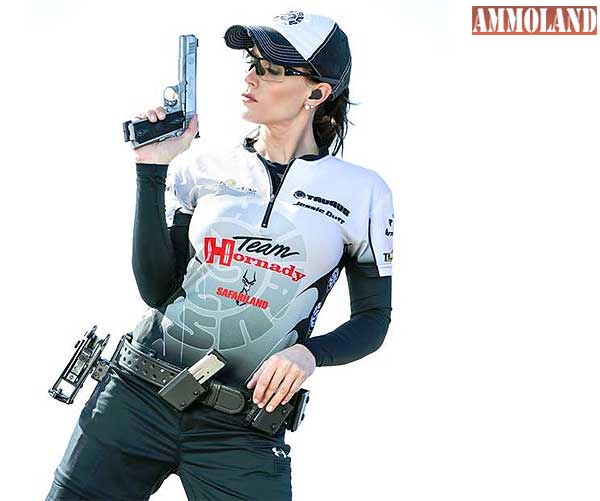 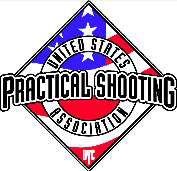 SEDRO-WOOLLEY, Wash. –-(Ammoland.com)- Jessie Duff, world renowned champion shooter, has set a new record in the world of shooting sports as the first woman to ever earn the title of Grand Master (GM).

”I am honored to have earned the designation of Grand Master with USPSA” said Duff. “This is something I have been working toward my entire shooting career and I’ve come this far thanks to a lot of hard work and a lot of support,” she added.

Duff is recognized as one of the most accomplished competition shooters in the world and is setting a new precedent for female shooters across the country. As female participation in shooting sports is on the rise, Duff’s most recent accomplishments and continued success are contributing to an increase in involvement of women in competitive shooting.

“Jessie is one of the best shooters in the world,” said USPSA Executive Director Kim Williams. “USPSA is proud to announce her historic record as the first woman to ever reach this ranking in Practical Shooting,” added Williams.

Duff is currently training and preparing for the 2014 season of USPSA shooting. You can learn more about her competitions by following USPSA on Facebook and Twitter or follow Jessie on her blog at jessieduff.net.  For more information or to join USPSA visit www.uspsa.org.